The Good and The Bad of PMI

You’re ready for home ownership. You’ve cut corners (and coupons) everywhere to save for the down payment. Unfortunately, you’re still not quite at that sweet spot of 20 percent of your dream home’s price.

Don’t worry. You won’t have to live on ramen noodles for another year or two. Most lenders will still give you a mortgage (if you qualify) with one little addition – Private Mortgage Insurance or PMI.

END_OF_DOCUMENT_TOKEN_TO_BE_REPLACED 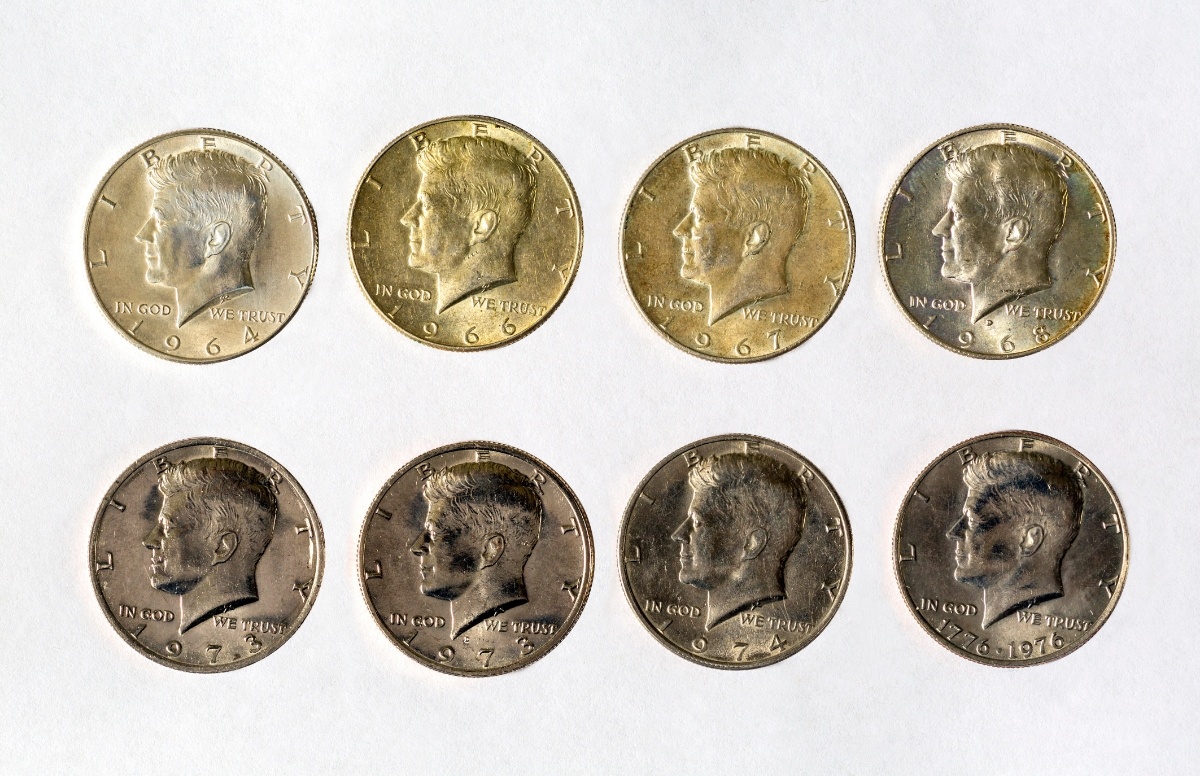